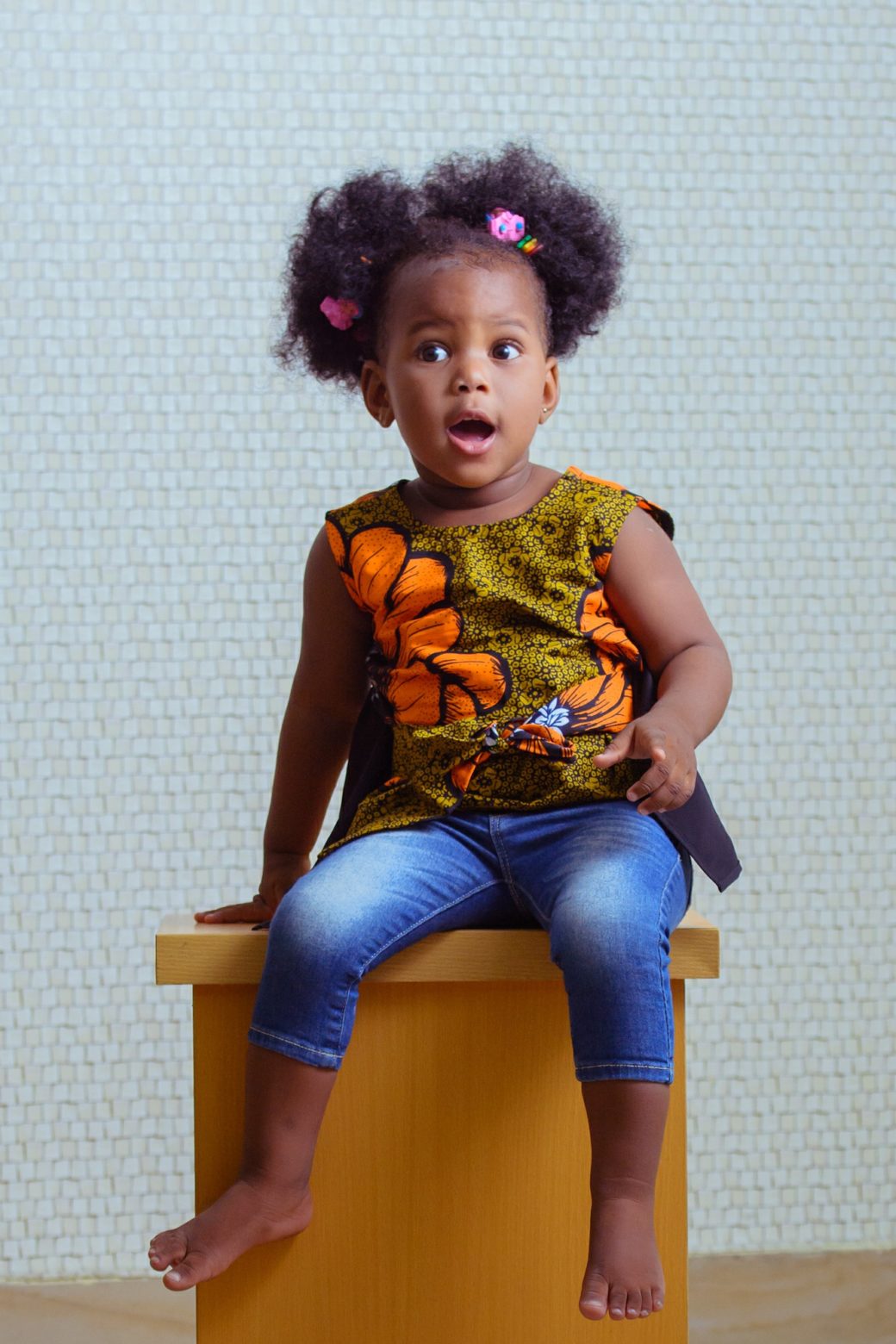 I rushed back from work so I won’t be stuck in traffic. The Queen had been home with her beautiful Aunty.

As I opened the house door, I woke her from her sleep.. she smiled and said Mummy I have not watched any cartoon.
Let’s do a flashback to before I left the house in the morning… I told her Aunty to limit the cartoon the Queen watches that she needs to do her jolly phonics 😁😁
So you can imagine I was happy when I heard her say she had not watched any cartoon. This changed immediately as I looked at her Aunty… she was surprised..the Queen had spent most of her day watching cartoons 😌🤦‍♀️🤦‍♀️ She just lied!!!
I asked her again and she murmured the same thing and after she realized we knew the truth… she pretended to be sleeping back.
My initial response was to confront her and reprove her. But guess what? She ran away and didn’t come close…
I had to reach out to her and correct her in love… I didn’t emphasize that she told a lie but I emphasized the need to tell the truth always!! For me it was not about dealing with the moment but instilling the right value for the years ahead.
How do you deal with children telling lies?
This thing called parenting, God’s got us!!!
Share with a friend