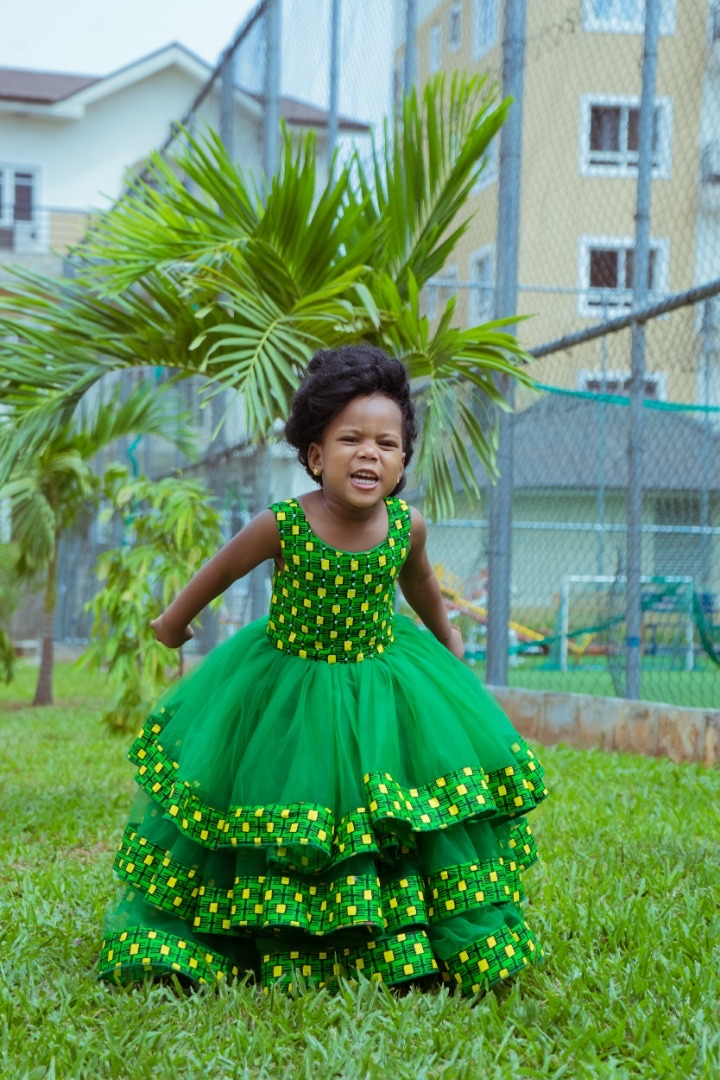 It’s the season of the Queen reminding us she is a BIG GIRL now. When I want to assist her with something, she states mummy, I am a big girl now. Let me do it myself…
If I mistakenly call her, my darling baby Fola, she looks at me with all seriousness stating she is not a baby!!
Recently, she told me that she wants all her teeth to come off because big girl’s teeth come off 😮😃😃

The mischievous mum in me uses this to get her to do somethings, she normally will not do!!
I will say “Queen Folagbade, remember you are a big girl now, do ******* and she willing does them..
This reminds me of the pressure most of us experienced as teenagers to be seen as a BIG GIRL, well for girls then it was about being recognized as a babe. For the guys it was as a bloke 😁😁😁 We wanted to see our names in the “slum” books as babes and receive other accolades. We would request for designer bags and accessories just so we could be recognised… smh #unnecessary pressure.
I think I made it to the list then, I eventually won Miss Composed 😁😁 but then again we don’t need to put ourselves under any pressure to be seen as a big girl!

The Queen will eventually be recognised as a big girl by everyone of course. She doesn’t need to say it and prove it!!! The things we sought for as teenagers are now so unnecessary, I mean who wants to be seen as carrying a Nike bag now 😌😌

Then again, the pressure does not end as teenagers. It may not be as pronounced but it is there… on the Instagram pages of others, by unequally comparing ourselves with colleagues that are high flyers…

Remember no pressure to be seen as big! Years from now, we would have attained other levels. Even bigger than we imagined in our heart!!
#eyeshavenotseen #earshavenotheard #stayconnected #God’splans 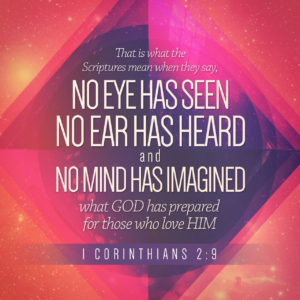