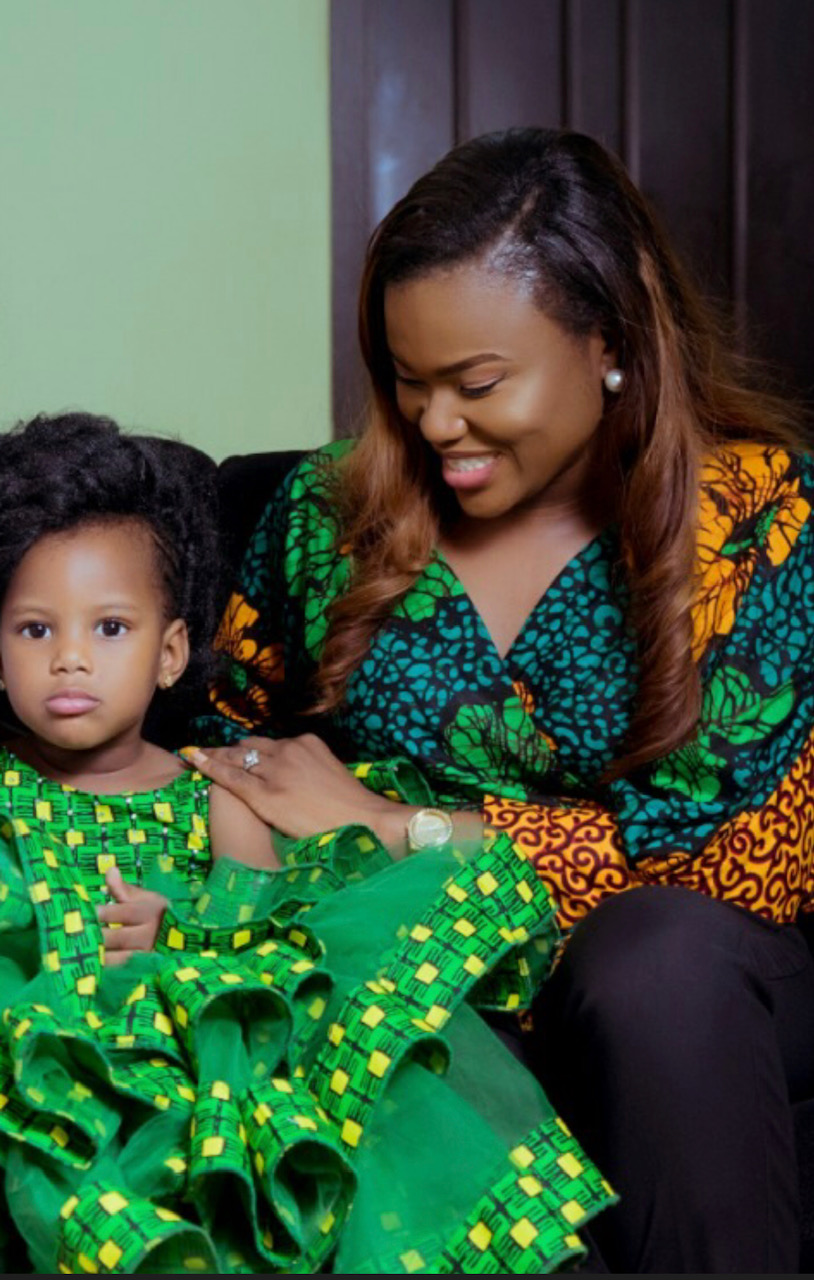 The Queen had been struggling to “poo” for a while. When it was time, she would hold on to me tightly and say mum “my poo poo is not coming out”. Together, we will go through the process until the poo dropped and we praised afterwards. Aside telling her she needed to drink more water and eat vegetables, I always told her that Jesus would help the poo come out.

This particular time, we were in the toilet together and she was trying to poo, I encouraged her and told her Jesus would help her. She burst out saying Jesus is dead! He is not here!! Something else like he has gone to another person’s house.
I don’t know if it was out of pain or whatever that she said those words but immediately I knew it was deep!!
Many of us are matured enough not to say Jesus is dead, so we don’t openly say it but in our hearts we doubt… We doubt that if Jesus was truly alive would he not help us or prevent certain things from happening?
I didn’t have exact answers for the Queen but I told her Jesus was with her. I don’t remember the poo coming out easily or that moment but it eventually came out! Jesus is alive, he never nor forsakes us. He certainly makes all things beautiful in his time 🤗🤗 #Eccl3:11 #Deut31:6
Share with a friend